Vacuum Cleaner Robots are Cleaning Up our World!

Vacuum Cleaner Robots are Cleaning Up our World! 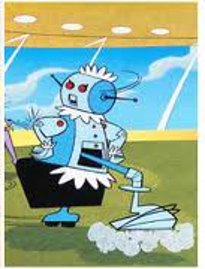 Vacuum Cleaner Robots. As the market for robot cleaners continues to increase, so do the number of models and features of cleaners that come out. Here is a rundown of some of the most popular domestic robot brands today, along with links to some product reviews. If you are thinking of getting a household robot this could help you find out what is best for you and your home. 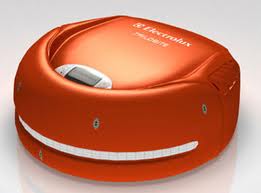 While other smaller, semi-autonomous vacuums essentially move in a random manner, the Trilobite uses an advanced radar for navigation, allowing it to essentially map a room and plot out the best cleaning course based on previous travels. Also unlike other vacuum cleaner robots, the unit uses ultrasound technology to see obstacles and avoid colliding with them. This is done via a sonar that emits vibrations at a rate of 60,000 Hz, enabling it to detect objects like a bat. The Trilobite also features three different operation modes. The Normal mode maps out the room and calculates of the time required for cleaning, the Quick mode is used for smaller rooms or last-minute tidying and the Spot mode, which concentrate on a specific area of about 3 square feet. At 11 pounds, this vacuum cleaner robot is bigger and heavier than most. 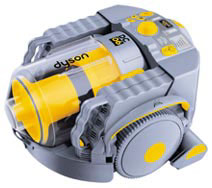 This robotic cleaner has not come out yet, but a prototype suggests that the machine is 5% vacuum and 95% robotic intelligence. The DC06 is supposed to feature more than 70 sensory devices and three on board computers to control it, requiring no human input whatsoever to completely clean an entire area. Using its sensors, the cleaner maps out the layout of a room and covers every inch of it without passing through a section twice. The robot is also set to have a mood indicator light that would specify the state of the vacuum. A blue light means that everything is going well, a green light means it is thinking, or negotiating an obstacle, and a red light means it is feeling threatened or having a difficult time. The vacuum uses James Dyson’s cyclone technology or the “dual-cyclone technology” which removes the need for a bag, ensuring that the vacuum retains the power of its suction. The unit is expected to sell for $6000. 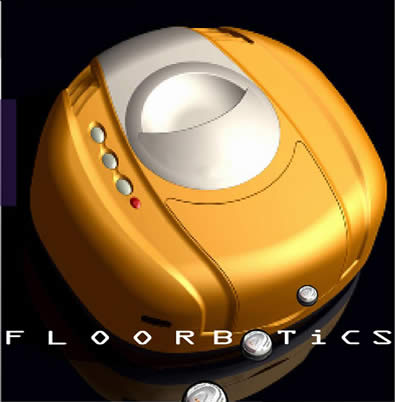 This robot cleaner from Floorbotics International is a sweeper, vacuum and scrubber in one. The machine also uses an advanced navigation system made up of IR sensors that allows it to efficiently map a room and clean each area only once. This cleaner has twin counter rotating beater bars that help suck in the dirt from the surface using a suction technology that doesn’t require a bag. Its beater bar has a bristle and flexible blade combination that allows the Floorbot to operate on a wide range of surfaces including twisted long pile carpets and floor loop piles. It also offers moist mopping of timber and hard floor. 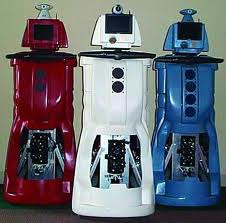 By far the biggest and most advanced, this robot from Gecko Systems is a heavy-duty vacuuming bot designed specifically for serious robot buffs. Many buyers of the Carebot have built robots themselves, according to Gecko CEO Martin Spencer and write their own programs to add to the Carebot’s functionality. The robot is 4 feet tall, weighs 75 pounds and has over 200 sensors, including infrared rangefinders and sonar types. Like insects, it can read distances and identify obstacles, giving it cognizant navigation that allows it to avoid obstacles in its path. The information it gathers is stored on a PC and used to generate a map of the premises. Its cleaning function is only secondary, as the carebot is meant primarily to act as a robotic companion for the elderly. 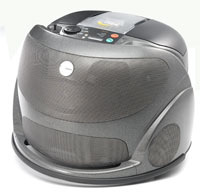 From Friendly Robotics, this vacuum cleaner robot moves using the same technology as the Robomow, the robotic lawnmower. It features a beater bar that can automatically change its height for different floor surfaces, allowing it to move from carpet to hard floor without any problem.

High-tech sensors also prevent the unit from bumping into obstacles like pets, furniture and children, and allows the unit to stay in an area without needing a virtual wall. However, this vacuum cleaner robot cannot clean under furniture as the unit is too tall to fit. The robot is equipped with a “bag-less” dirt receptacle that is easily emptied and a "lifetime"filter that needs no replacing. 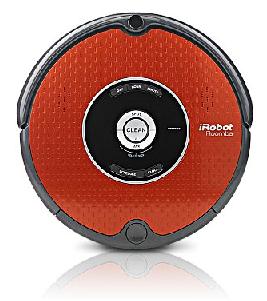 At a little over $300, the most popular vacuum cleaner robot in the market is also the cheapest among those mentioned in here. Despite some user complaints regarding battery life and other problems, most users are generally satisfied with their Roombas. This robotic vacuum cleaner by iRobot is equipped with dirt detection and infra-red cliff sensors allowing it to navigate a living space and obstacles within while vacuuming. It automatically adjusts to any floor surface, features easy-to-empty debris bin and can clean in 2-hour cycles before recharging itself. Over 2 million units of the Roomba have been sold in different parts of the world since it was introduced in 2002.