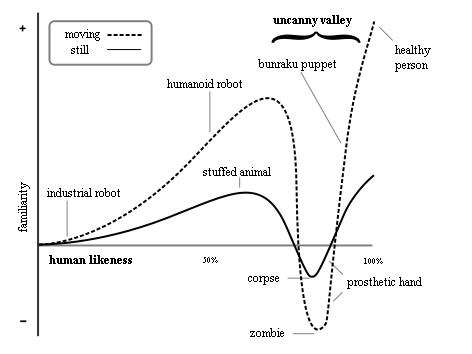 The Uncanny Valley. You see someone ahead of you, an adult just standing there. As you get closer you can see it’s just a man, but that man is somehow strange, weird. You get a chill up your spine. Something is not right. You have just entered the “uncanny valley.” That man is actually a robot. 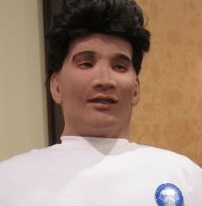 In 1970 a Japanese robot engineer named Masahiro Mori invented the phrase that describes when robots or animations come so close to being real, but miss the mark. And that miss it turns out is worse than using a more robotic or in the case of animation, animated figure. It causes uneasiness, panic, and often revulsion in people. The more closely a C3P0 comes to being a real human, the more likely he is to fall into this frightening valley.

A very good example of this very strange valley was a movie called “Final Fantasy: The Spirits Within” that came out in 2001 which used very detailed 3D animation techniques to create nearly real actors and actresses. And the key word here is “nearly” because the images were off just enough to creep out most viewers and while not a bad movie, the unplanned visit to the "valley of uncanniness" caused the movie to flop. 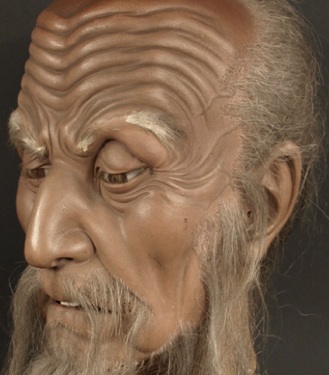 And that is the challenge of Engineers attempting to design robots that closely resemble humans. They need to either complete the illusion of a real person or stay further on the side of non-human/C3P0 robots to appease people. A very graphic example of this is a robot child that one engineer designed that truly looked more like a living corpse than a real human girl. Even the girl it was modeled after called the robot a “thing.”

To solve this conundrum may take a lot of years of creative effort. Perhaps one would want to start by warming up the robot’s eyes and give a more human fluidity to its movements. A bit of artificial sweat, and wet eyes might help too. Still the future is bright and a robot doppelganger be it in the uncanniest of valleys or be it a robot clone-like copy of you is in your future.

Click HERE to see what Wiki says about the uncanny valley

Possible solutions as posed by robotics engineer Thomas Messerschmidt involved motion. Mr. Messerschmidt found that by adding continuous motion, especially in the head and the robot's eyes took away some of that uncanniness. He also found that an occasional small smile on his robots went a long ways to making robots that were more alive than dead.