We do electronics, mechanics, prop design, remote control, microcontroller programming, animatronics, robotics and more. No project is too big or too small. We are in S. California, just outside of Hollywood.

Listed below are just some of our projects.

We resurrected the Crypt Keeper and fully (re)animated his head, jaw and eyes! 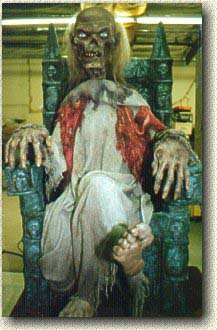 We put in the mechanics, the electronics and programmed the Arduino microcontroller to get this omnidirectional dancing wheelchair rolling in Florida.

Wheel of Fortune for P!NK

We wired and programmed a custom "wheel of fortune" for singer P!INK's concert. 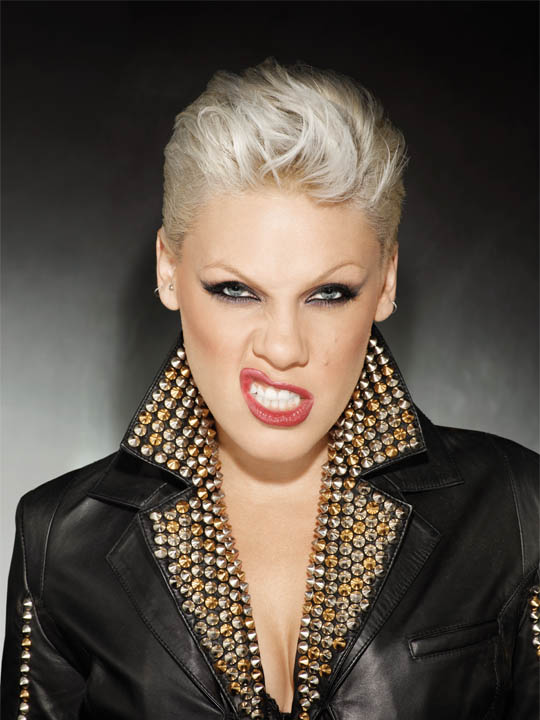 We did the animatronics for the elephant in the movie Operation Dumbo Drop! 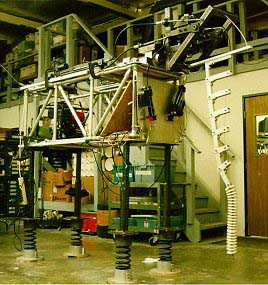 We have done amusement park animatronics at Universal Studios Singapore. 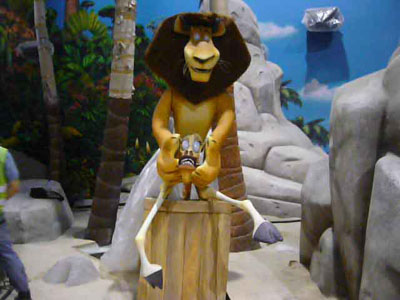 We designed and built a robotic Devo tribute band!

We RENT robots and animatronic figures and replicas including Robot Betty9, Terminator, and RoboDevo by the hour, day or week. 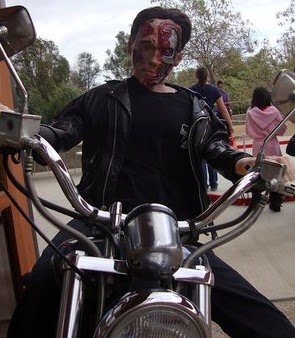 If it's animatronics or robotics, we can do it!