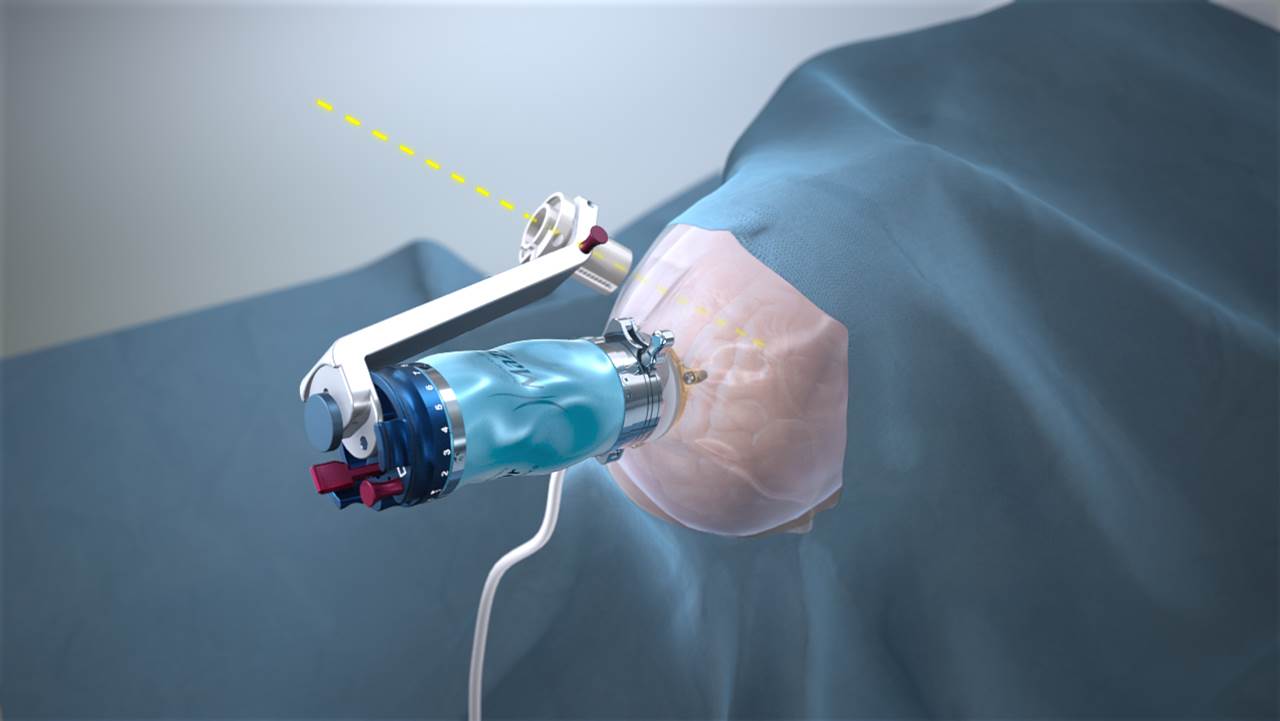 Mazor Robotics: Robotic assisted brain surgery. Brain and spine surgeries have never been better now that Mazor had finally launched its own unique robotic assisted surgical brain procedure. With this latest innovation, you can now expect a faster, safer and more sophistical brain operation, now with the patient’s life being put in ‘steady, robotic hands.’

Mazor Robotics Ltd. was the company behind the invention and development of this state of the art and technical wonder that’s believed to be a cutting edge technology in the surgical field. Mazor itself is a watershed company, being the name behind such excellent surgical robots and complementary products. Not enough to rest on its laurels for its spine surgery robotics, the Weisbaden, Germany-based company pushed through launching the world’s first robot-guided surgical brain procedures using its technology.

"We see great potential in the application of robotic technology to brain and spine surgeries. Our patients have been the best testament to its clinical success," further stated Dr. In-Se Kim, another neurosurgeon who used the Mazor invention.Furthermore, industry experts have noted that the robot is excellent when it comes to “precision, simplicity and safety profile,” boasting of the high rate of increase on patient comfort, with improved surgical accuracy and provide a less invasive approach, as well as potentially increased utilization of the installed base.”

Ori Hadomi, CEO of Mazor Robotics was indeed very proud for the launching of this robotics surgical procedure because it hastened the cutting edge technology for the benefit of patients.

"While our core is spine surgery, we are thrilled that our technology can be expanded to improve other surgical procedures," said Ori Hadomi.

"Brain surgeries represent a large market opportunity that is aligned with our current focus on spine. Approximately half of surgeons who currently use Mazor's Renaissance and SpineAssist robots for spinal surgeries are neurosurgeons, the call point for brain surgery. By offering a robotic assisted spine surgery and a robotic assisted surgical brain surgery solution, we provide a solution for a greater number of physicians in the typical neurosurgery department."

Aside from Mazor, Japenese and Chinese firms have also joined the race in developing the latest in robotic assisted brain surgery procedures.

Europe couldn’t be left outpaced either. In 2012, the European Commission has welcomed with gusto the EU-financed ROBOCAST project, a robotic hand guided by a surgeon featuring 13 types of movement compared to four available to human hands used during a minor invasive brain surgery.

This project was developed by joint forces of British, German, Italian and Israeli researchers, the EU said in report. This innovation is very important because the robot has movements “10 times steadier than the human hand to perform delicate brain surgeries.”

Across the Atlantic in Canada, robots are even invading MRI machines, an area which has remained quite untouched by these non-humans a few years ago. Named the neuroArm, this project was developed by surgeons and robotics experts at University of Calgary and specifically designed the project inside the powerful magnet of an MRI, is guided by the detailed images the MRI creates.