Build the InMoov Robot? If you have a 3D printer, YOU CAN! 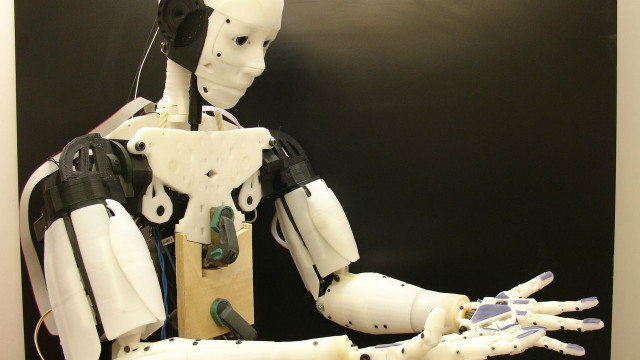 Build the InMoov Robot? I am building the InMoov. I have printed all the parts for the hand or "Hand Robot" as it is called. I am planning on building the entire thing. In fact, that is exactly why I bought a 3D printer in the first place.

At this point in time no one, and I mean no one sells a complete life-size android (humanoid that is) robot. Unless you were to hire someone such as a special effects company to custom build you a functional animatronic robot at a cost of twenty to fifty thousand of dollars, you would not have one--until NOW! 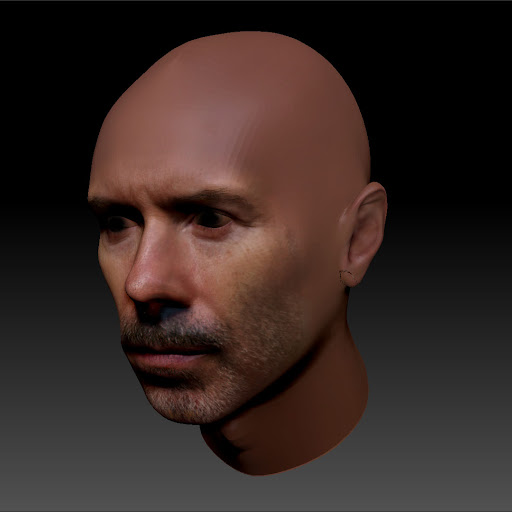 Gael Langevin, a 41-year-old sculptor and model-maker from France has created the ultimate robot project--a LIFESIZE robot that ANYONE can print on a 3D printer and build the Inmoov robot in a few weeks.

The biggest time is spent not in building the beasty, but in PRINTING it.

Gael says, "It's about as difficult as assembling a cupboard from IKEA,"

So, if you too would like to print and build this robot, follow along with me and let's build one together. I will be updating this blog often: at least weekly and sometimes daily.